A little bit of summer 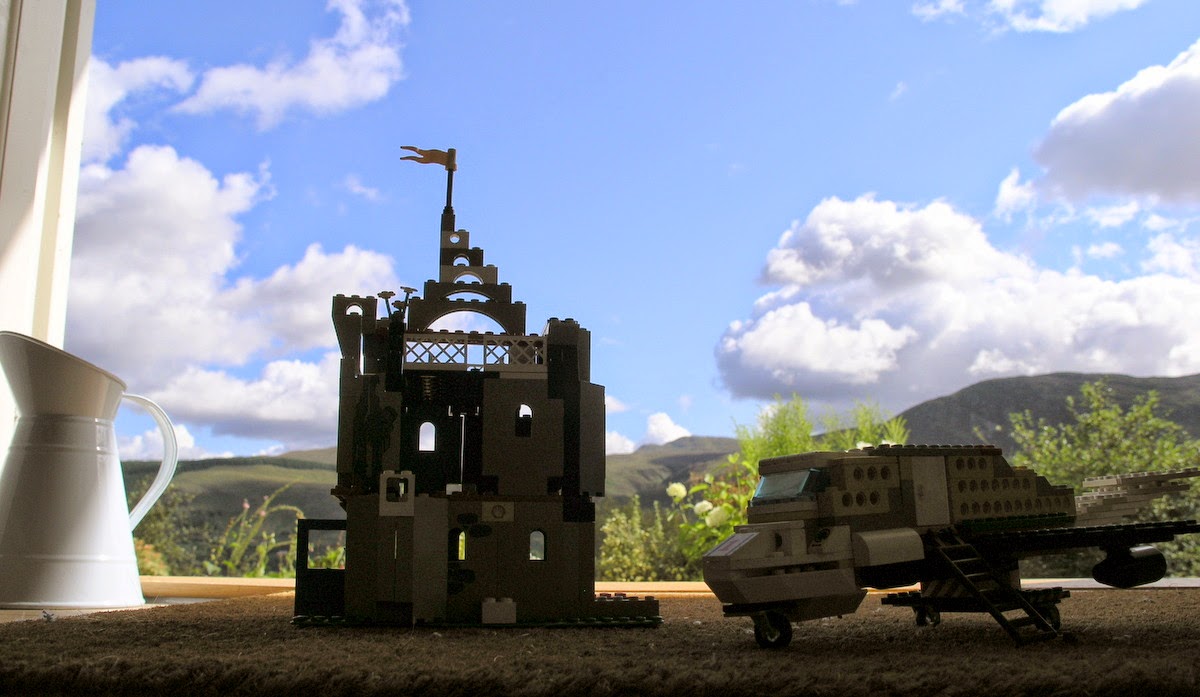 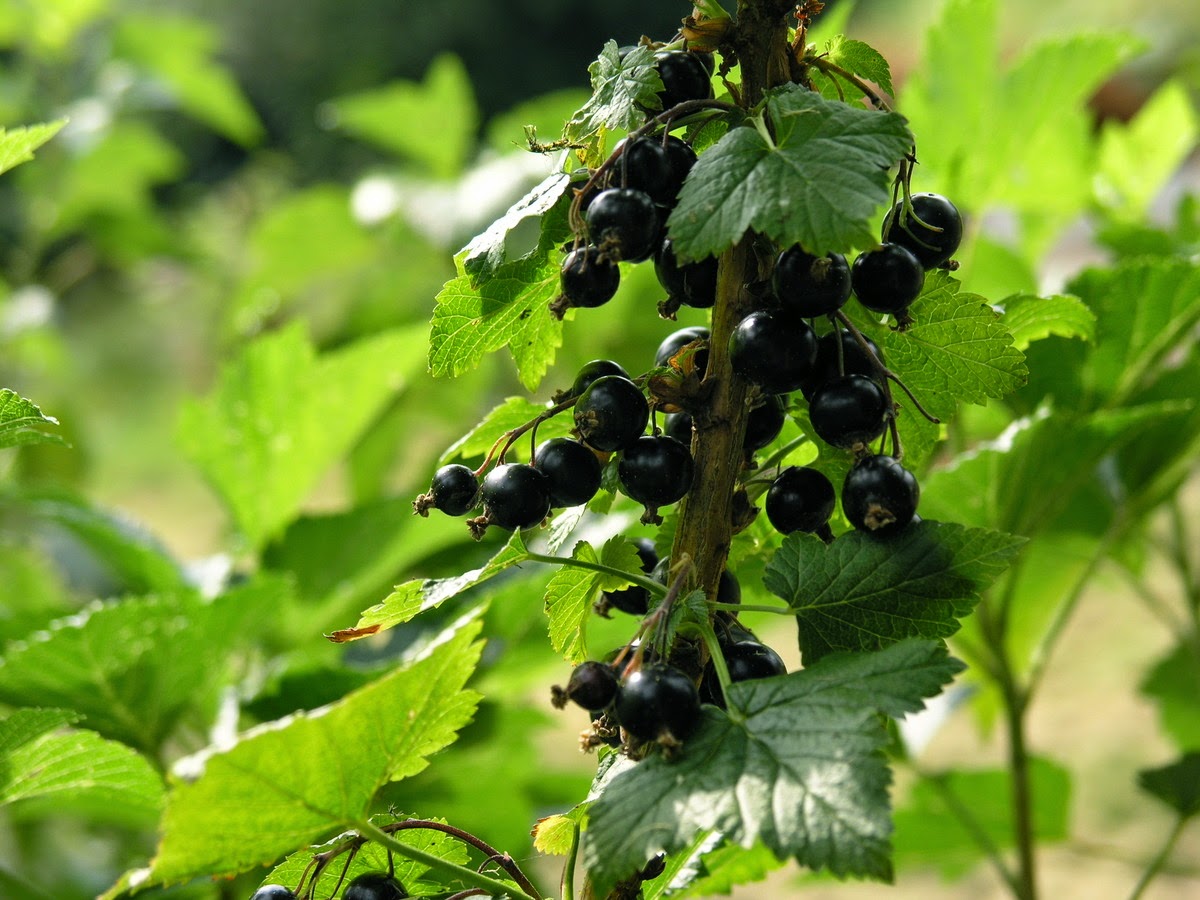 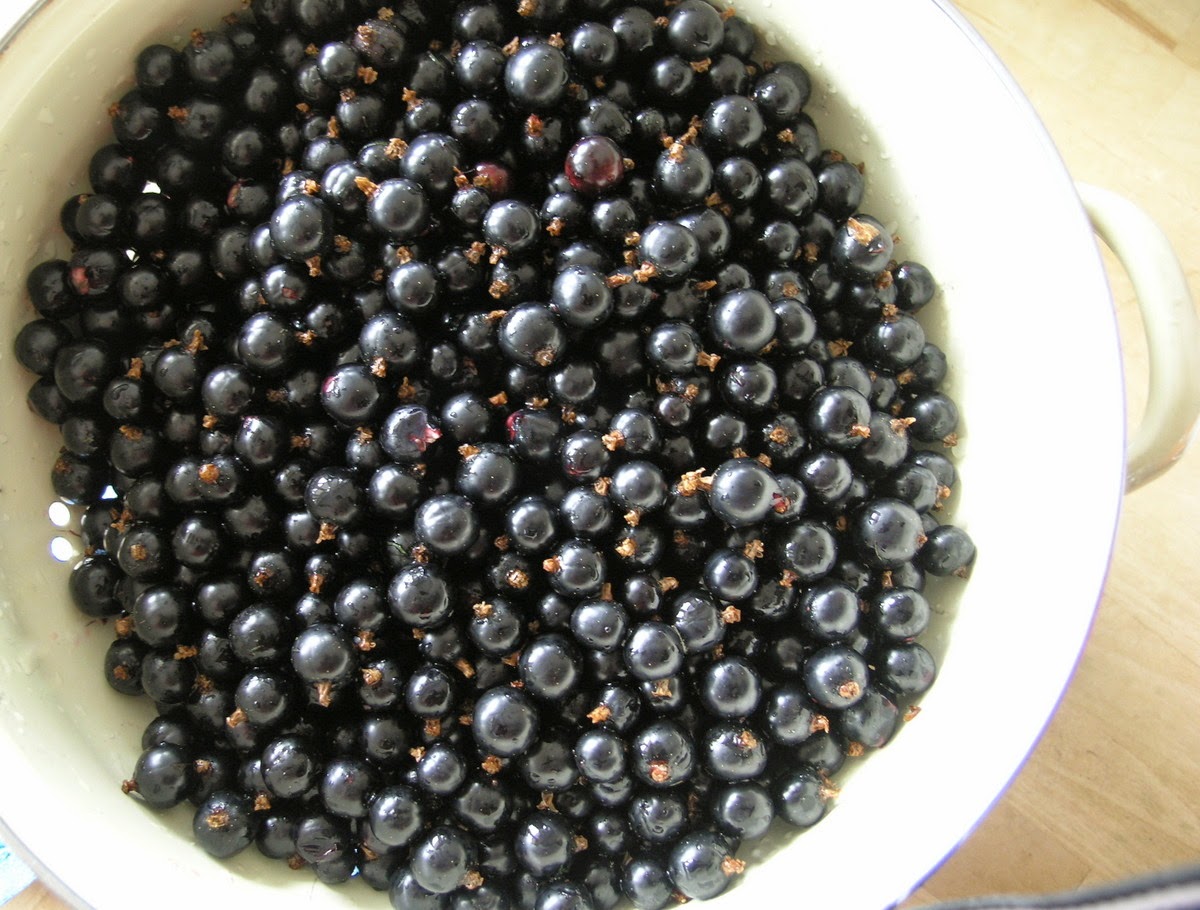 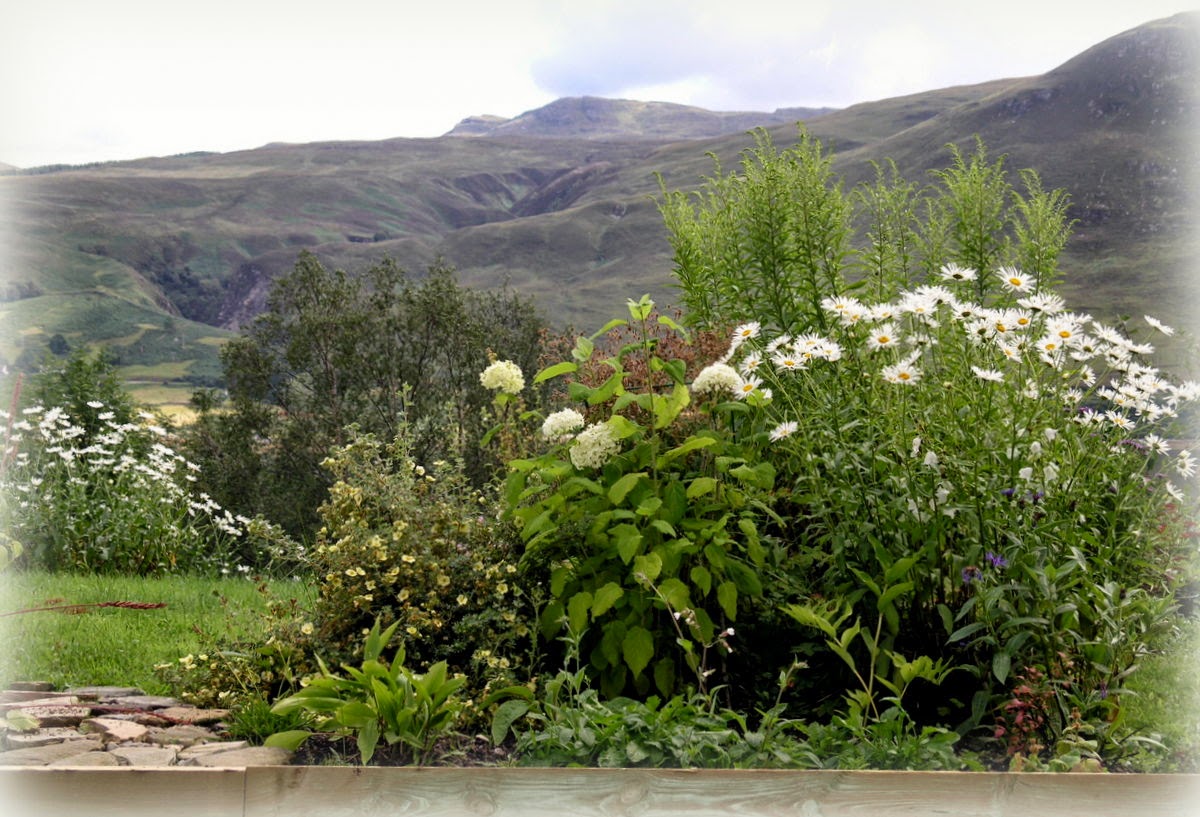 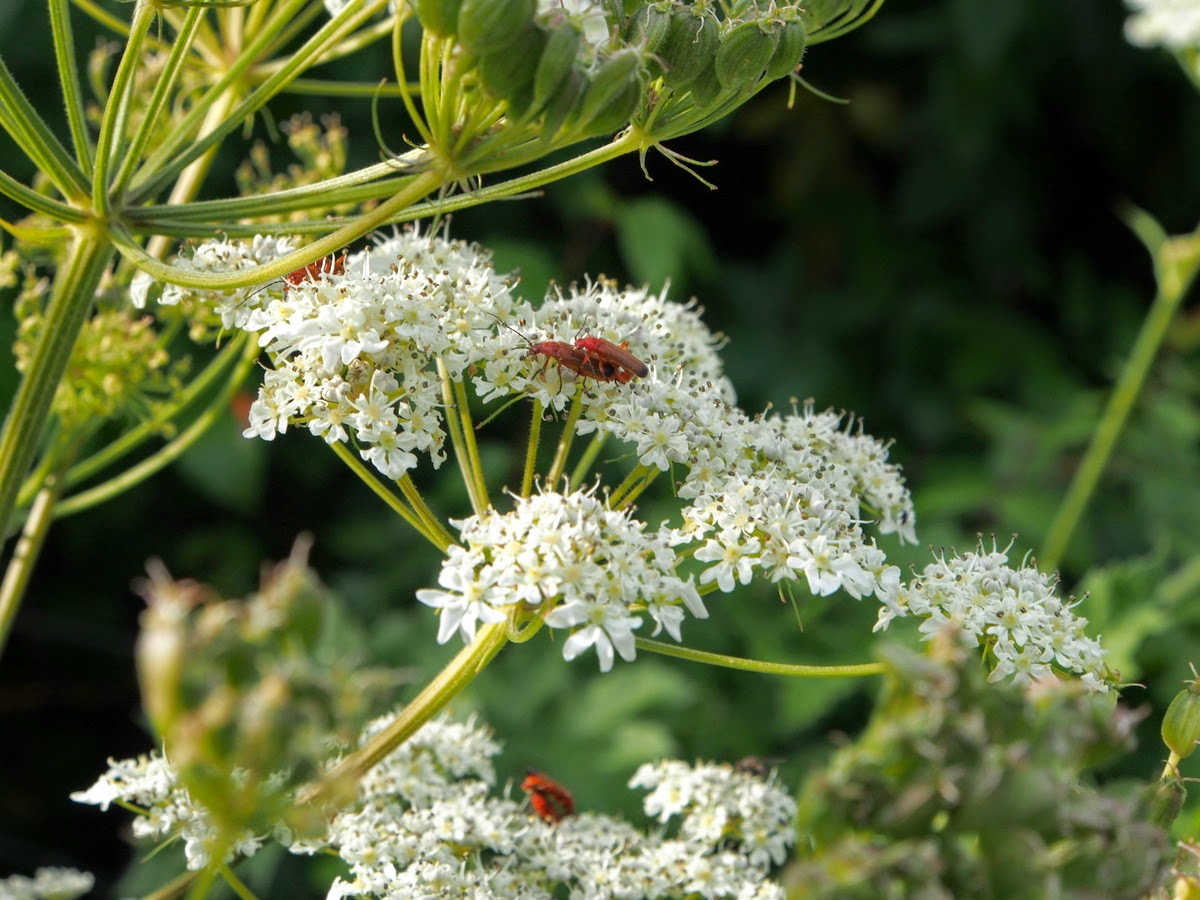 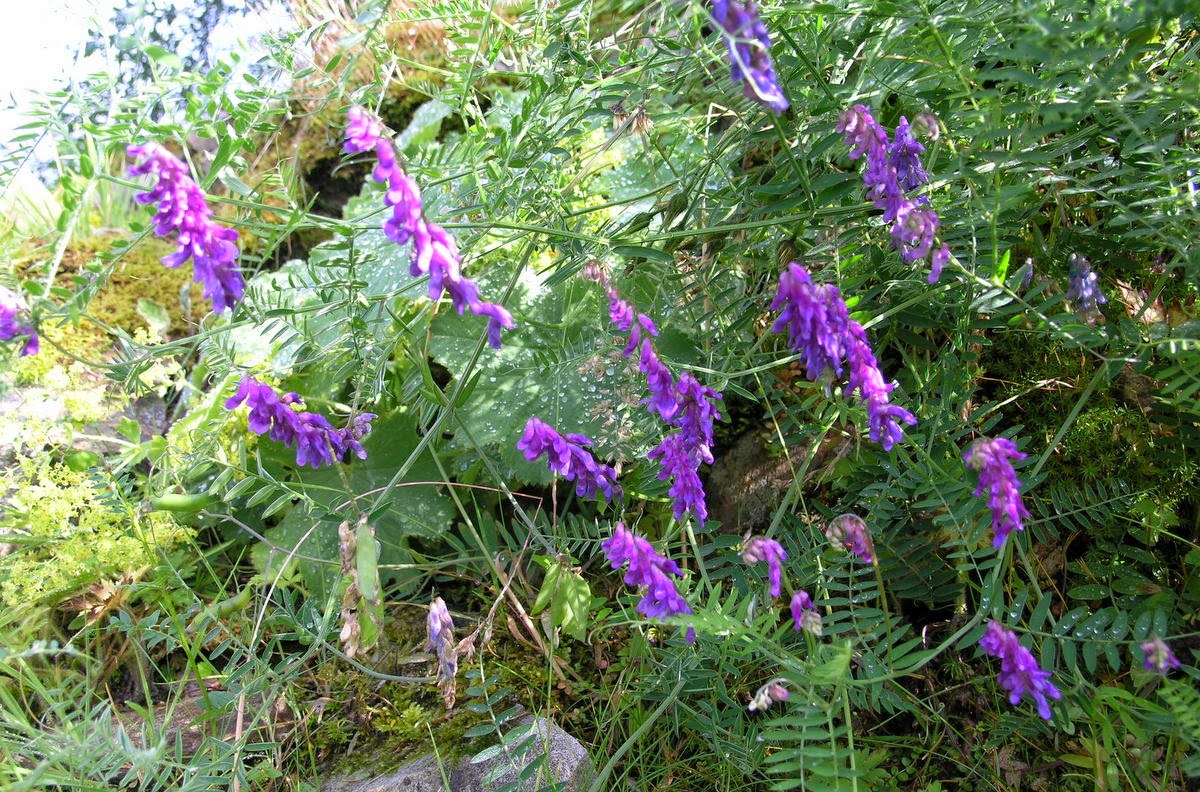 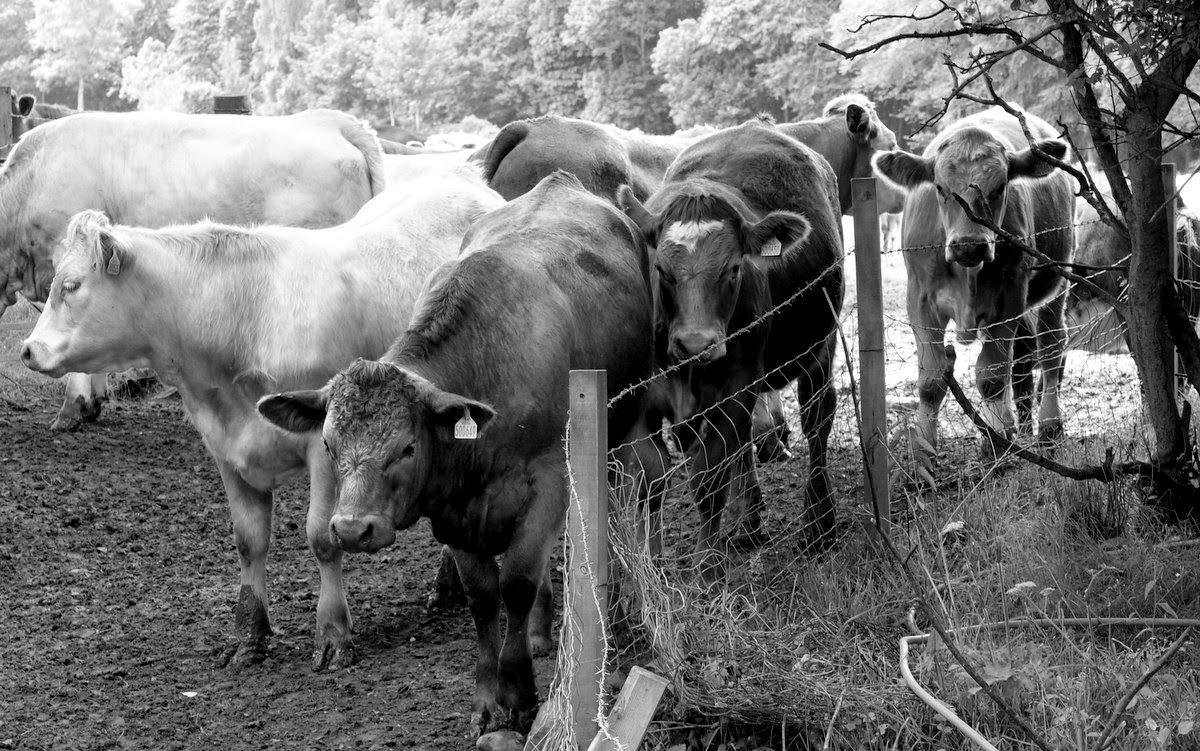 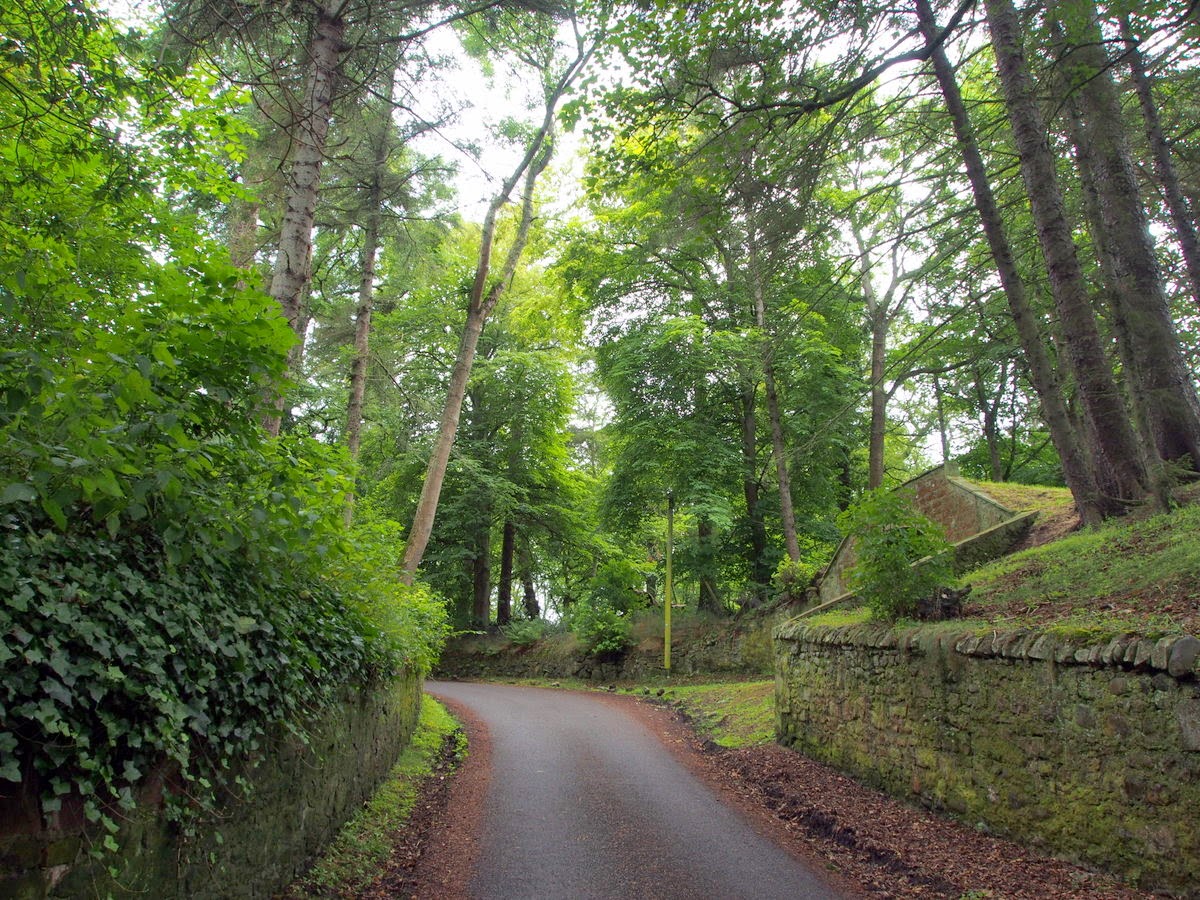 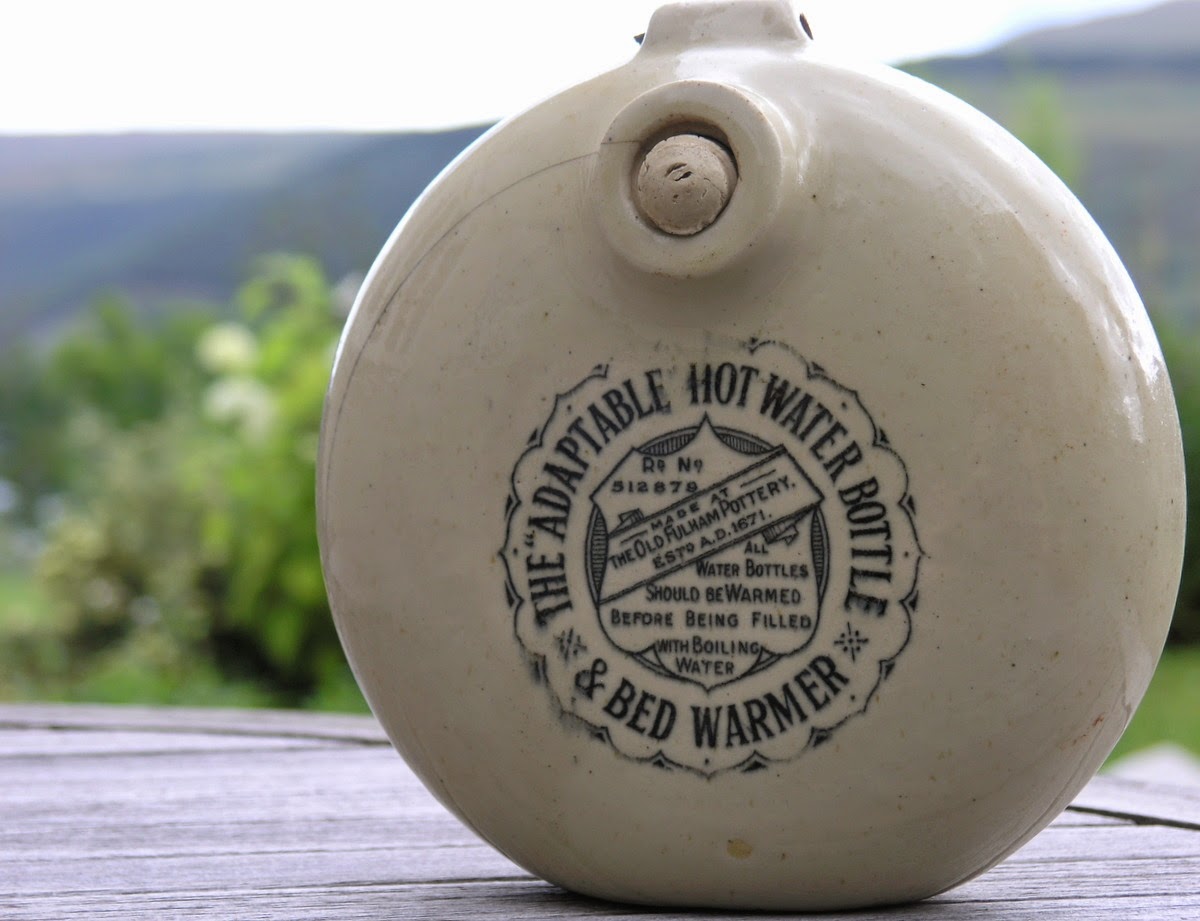 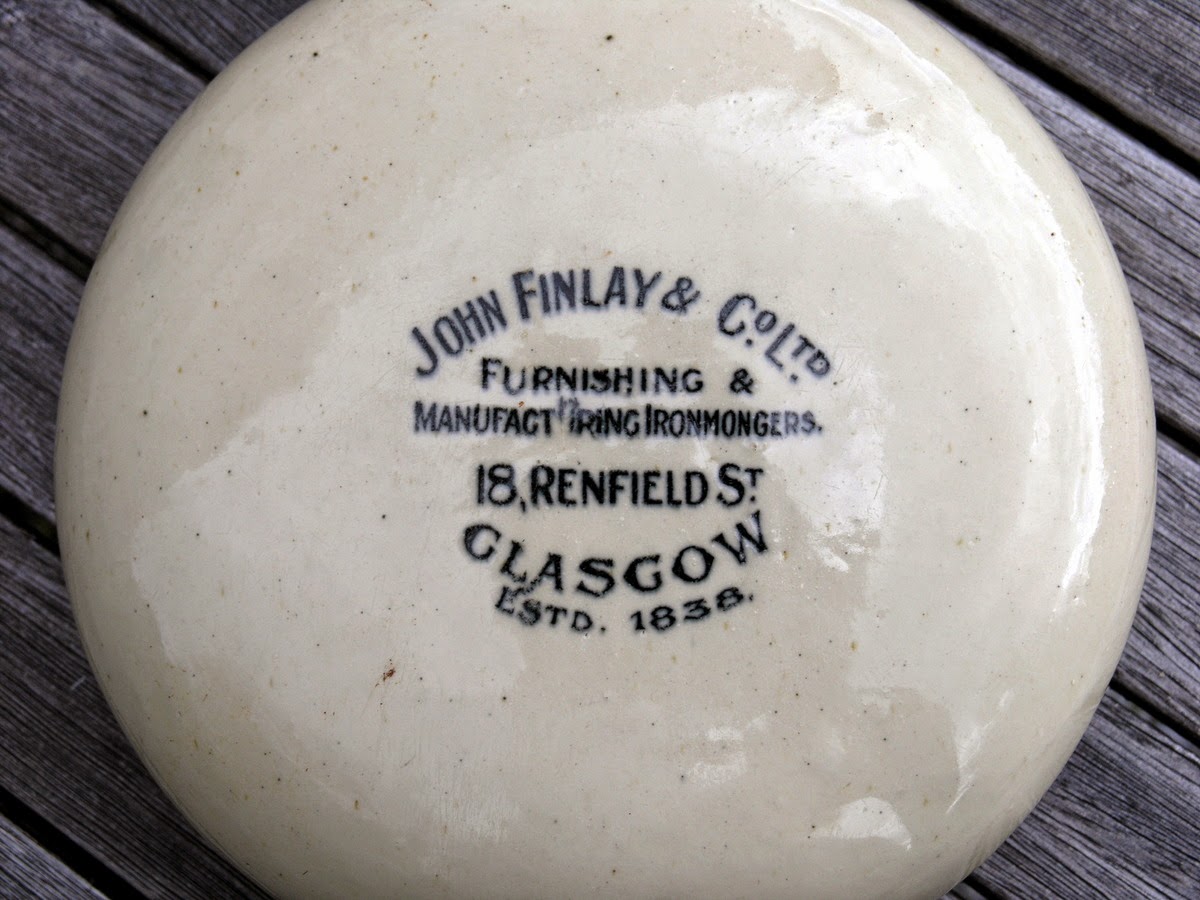 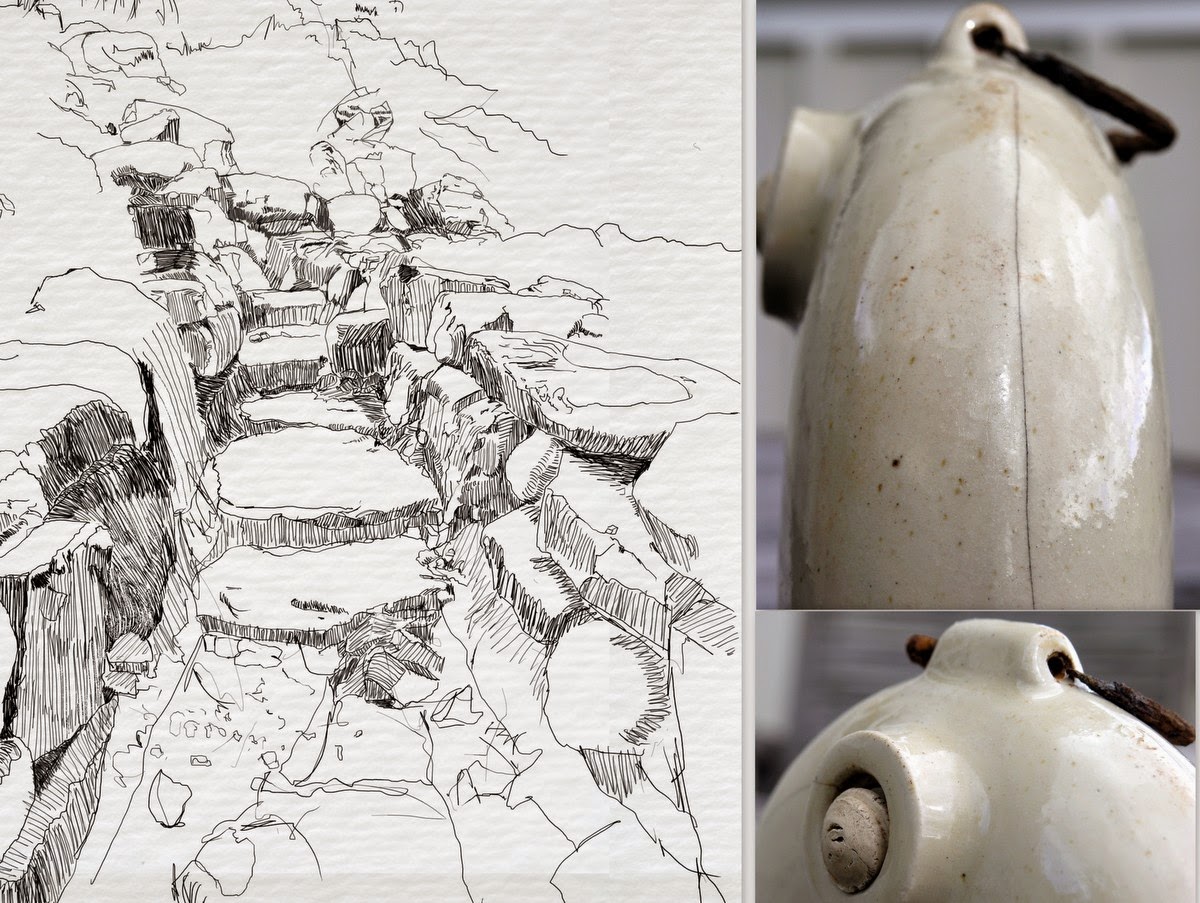 We've had family and friends staying. When it rained, which was often, the lego brought down from the loft provided hours of fun for two small boys - and their dad!
Two small blackcurrant bushes planted two years ago provided 4lbs of blackcurrants making 12 jars of delicious blackcurrant jam
The garden, even if a bit scruffy and weedy, cannot fail to please when set against such a beautiful backdrop.
Cromarty  on the east coast with its woods and fields is so different from the west coast. I can't think of anywhere else where there is such easy access to both the west and east sides of the country. It gives a wonderful variety of landscapes and coastlines
Back in the spring we had some work done to relocate a small stream in the garden. It sounds very grand but it isn't. The stream is not very big and relies heavily on rain running off the hills to make it work. It hasn't worked for most of the summer. Although we've had rain it hasn't been enough. I did a sketch "The Stream with No Water!" In the winter when it is full I'll put a photo on here to show you that it will work - sometimes. While the excavation work was going on I pulled out from under a pile of rocks and boulders an old  Fulham pottery bed warmer. It was well and truly buried and I'm amazed it was still in one piece, and so shiny too. The large crack down the side is probably the reason it was thrown out in the first place. Our piece of land was used as a dumping ground for many years. I've pulled lots of broken bits and pieces out from under the remains of a collapsed dry stone wall near our boundary. 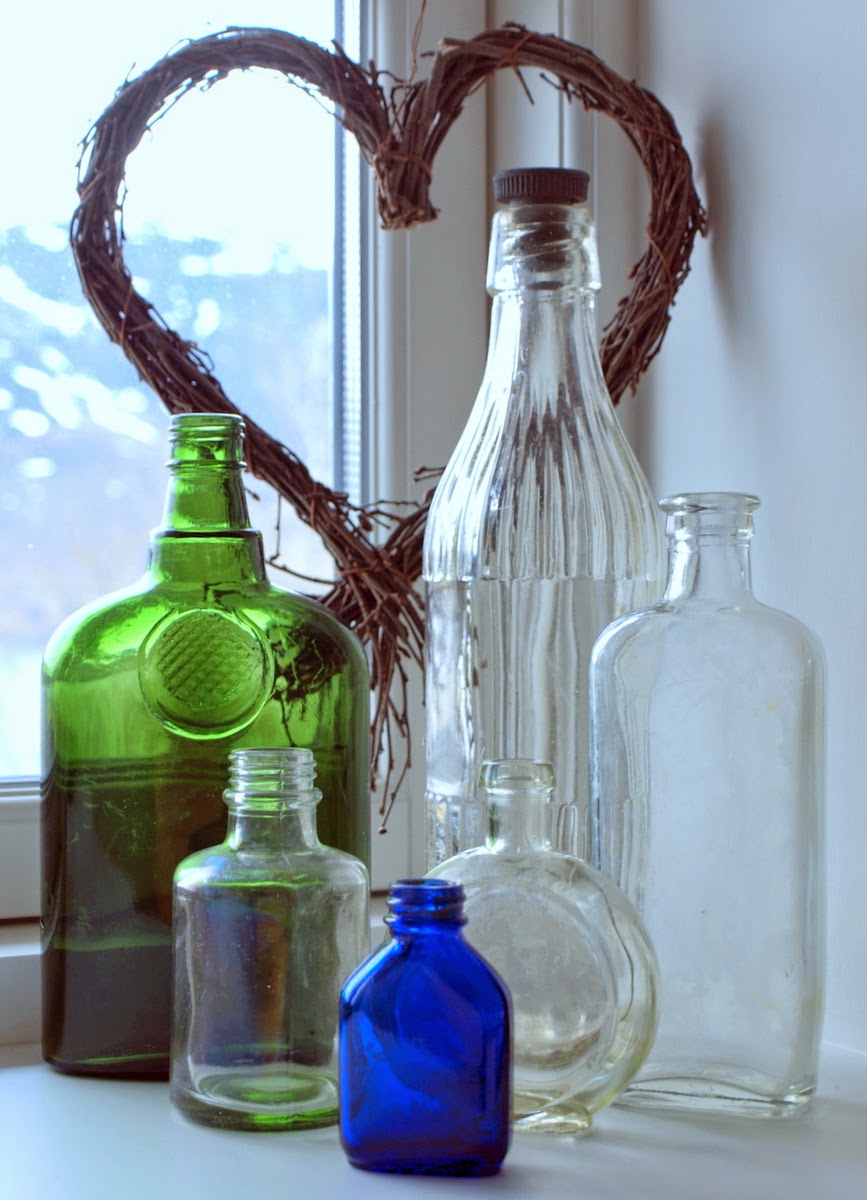 These bottles scratched but not broken have all been found in the garden. They seem to have more glass in them than bottles have today. They are solid and quite heavy. Which is probably how they've survived.

I love your garden finds. Much cleaner than mine! Such beautiful colours.

How exciting to find stuff in your garden! If I were you, I'd be out there all the time!

We used to find a lot of bottles down the bank of the house I grew up in, in Portland, Oregon. Many of them had contained Victorian "medicines" of dubious value. Your hot-water-bottle is wonderful! As is your line drawing.

I've been reading Katharine Stewart's writings about her garden in Abriachan (above Loch Ness) - not quite your neighbourhood, but I thought of you as the conditions might be similar.

what gorgeous photos and finds, and your sketch! wow! it would sure make pulling weeds alot more fun, you never know what you may find!