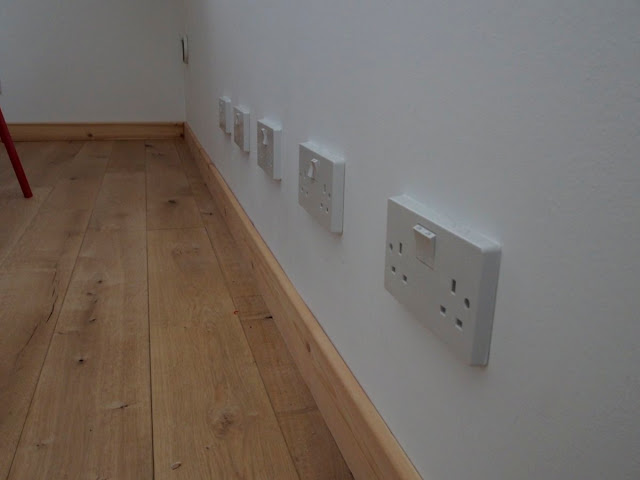 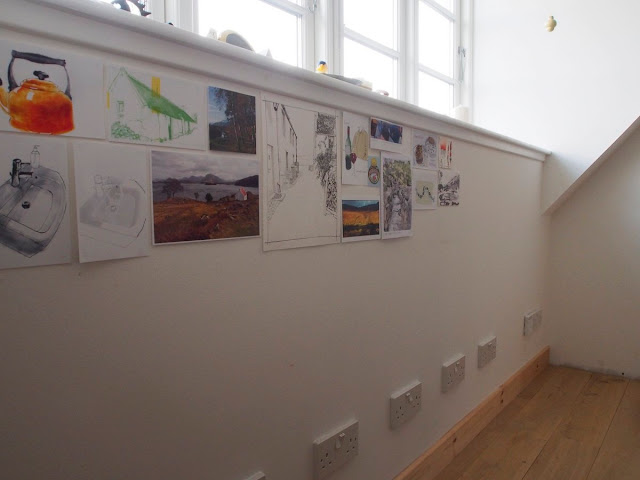 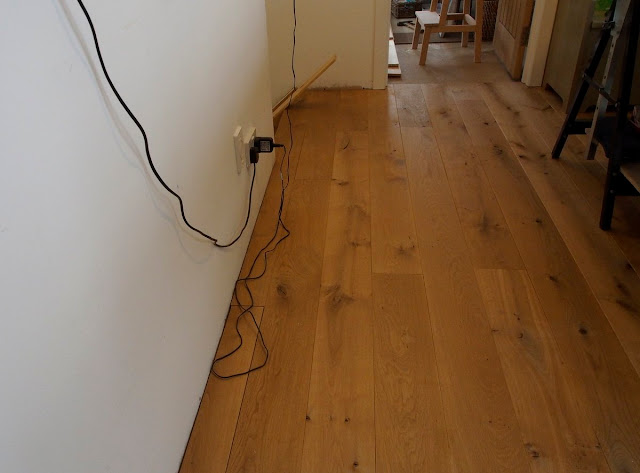 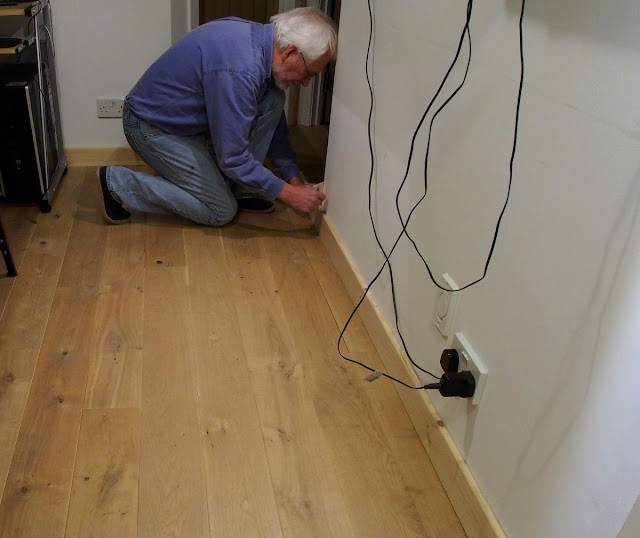 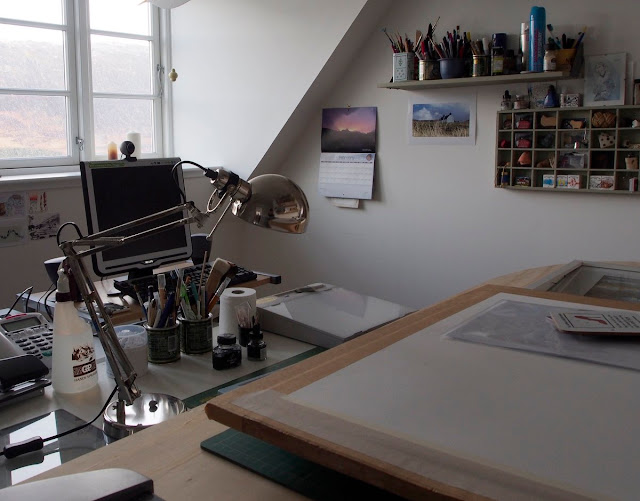 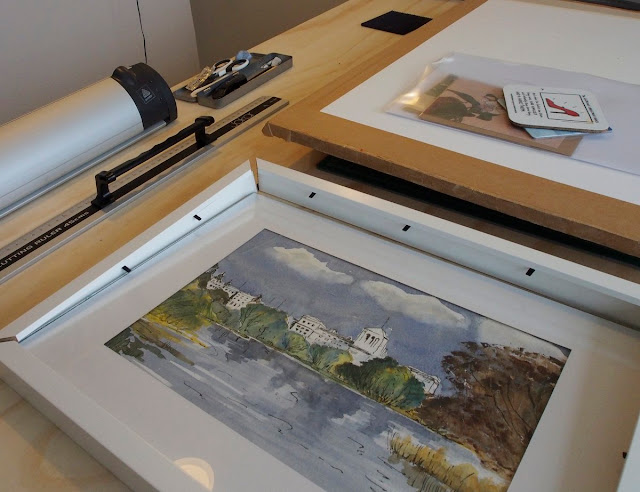 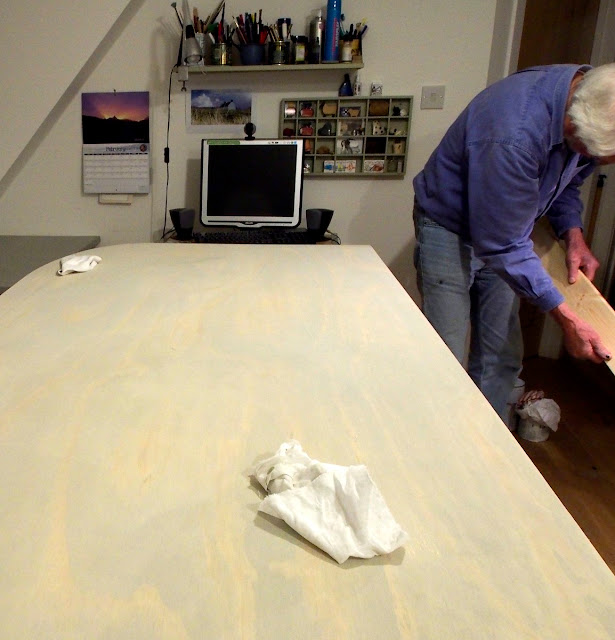 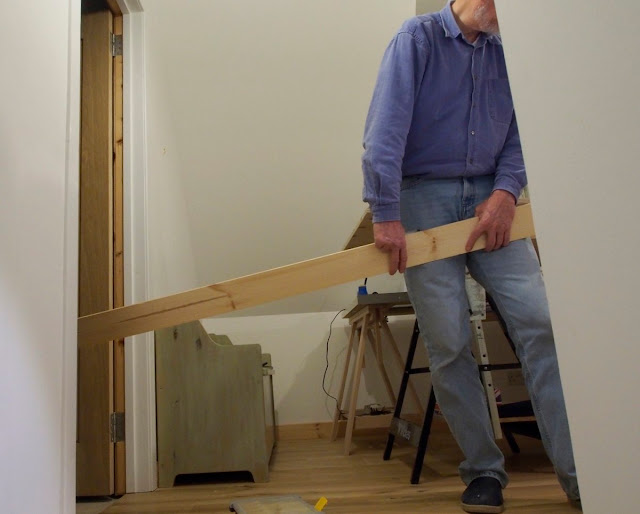 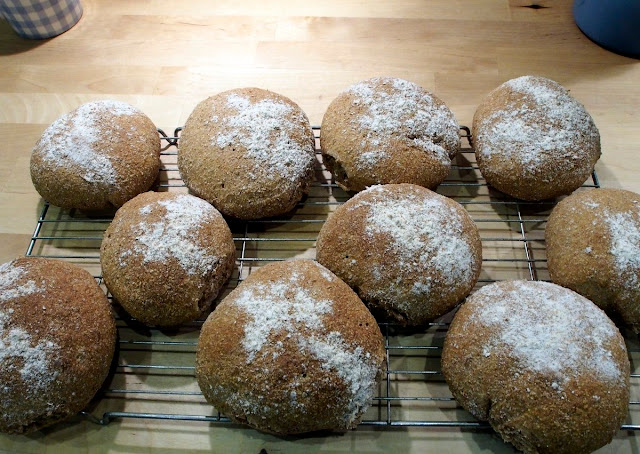 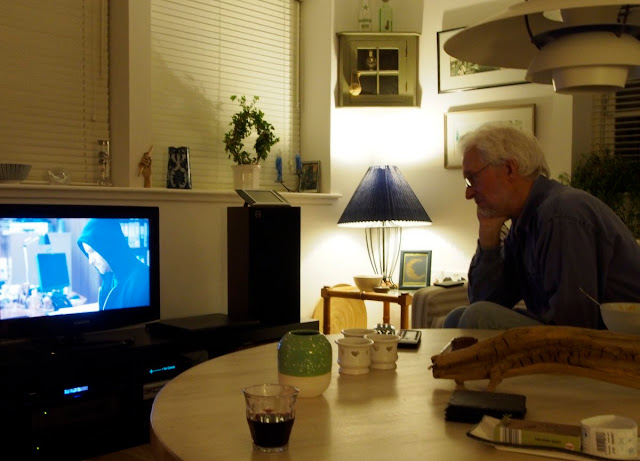 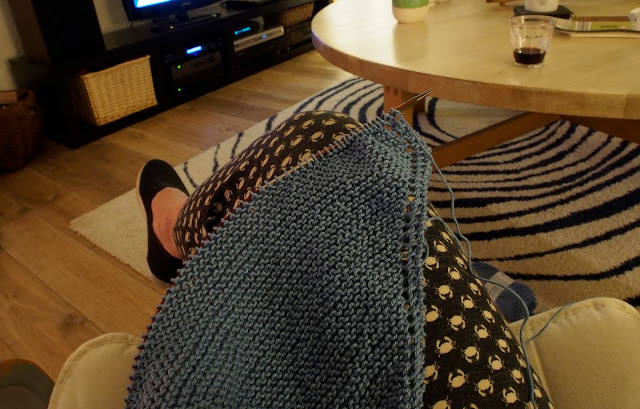 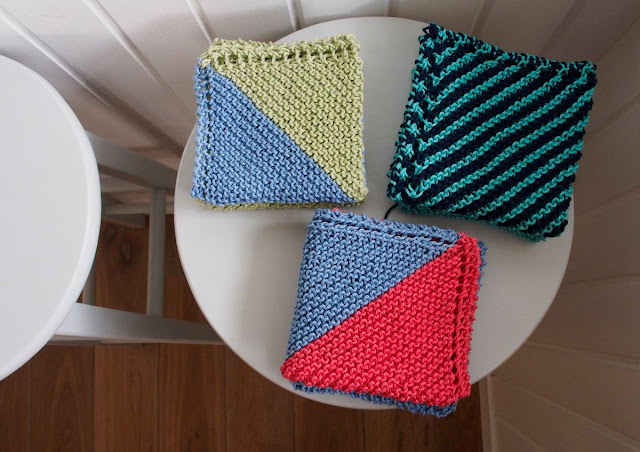 I'm just jumping back in to my blog! Kick starting myself back into action. It's like everything, the longer you leave it the harder it is to start again! No special reason for the silence but I don't really feel of late that I've had much to blog about. Other people's blogs seem more interesting! Also January was such a long month! I haven't taken as many photos lately either, and those I have taken I haven't been happy with.
However, people have started to comment and ask where I've got to. And, I don't want to give up blogging. So......
Yesterday, after a period of inactivity on the house we did a bit of skirting board laying and painting. I made some rolls  and in the evening we flopped in front of the television and watched 'Trapped' on BBC4. One of us compared the Icelandic language to Danish while the other carried on knitting dishcloths. It looks like a blanket but it's actually quite small. I think I have a condition called 'Overload Dishcloth Knitting Disorder' (ODKD) I'm sure we don't need five hundred dishcloths but you never know... 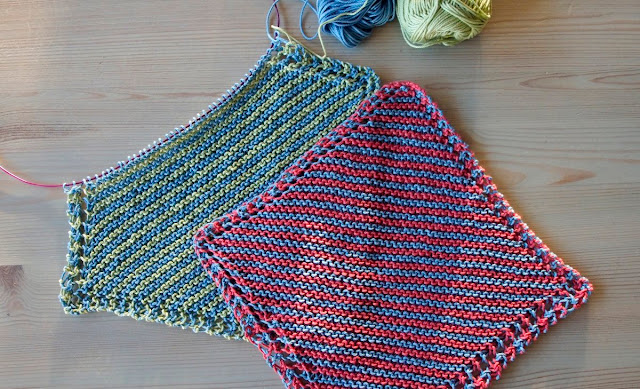 Knitting stripey ones has meant the humble dishcloth now has a right and a wrong side...!
And I'm going to post on here more often...and yes, I know I've said that before!

Welcome back, always good to see your blog, even when there's not much going on.

Blogging when you have little to say is still better than not blogging at all, when - if you overdo it - you come back to find that many of your regulars have gone off elsewhere - very humbling!

Hello Janet, Thank you for your encouragement. I'm going to try and reply more to comments left on my blog. I realise I'm not very good at it!

Rachel, I know. It is disheartening to lose followers and I do realise people feel let down and get tired of waiting. It's a dilemma. I've always maintained I blog without obligation but I can't help feeling a bit guilty when I leave such big pauses in between blog posts and sometimes that makes it even harder to get going again!

Great to see you back blogging & know that you are ok. You had me worried! What a lovely sight - all that activity inside the house. Don't know where you find time to blog! Best of all what fabulous dishcloths! They look too pretty to use! (I'll be in touch with an order!) Look after yourselves & keep knitting! Lots of love, Di XX