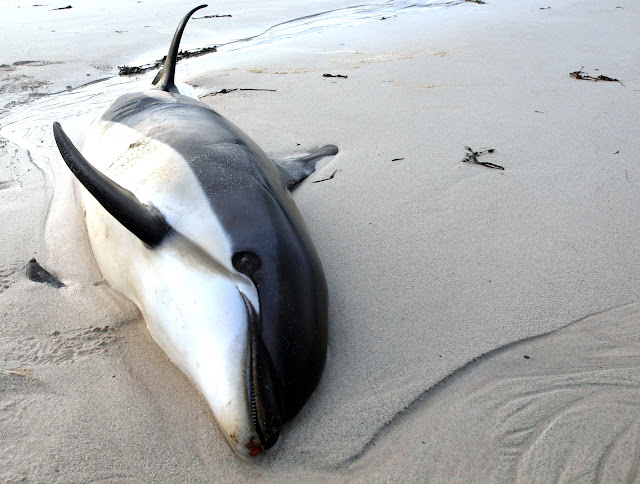 We've had storms here recently. We were away last week down in Surrey in the gentle south visiting family and friends. We came back home to snow and ice and last Thursday night we were battered by storm force winds 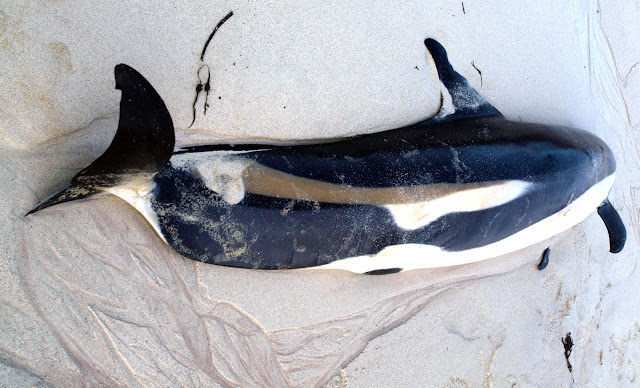 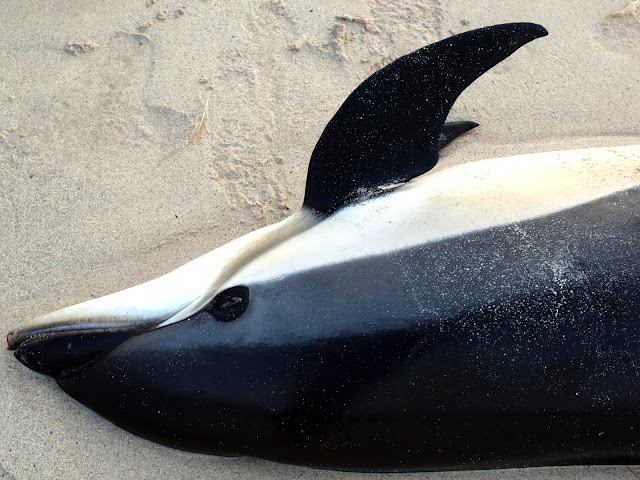 In spite of his ordeal he still smiled 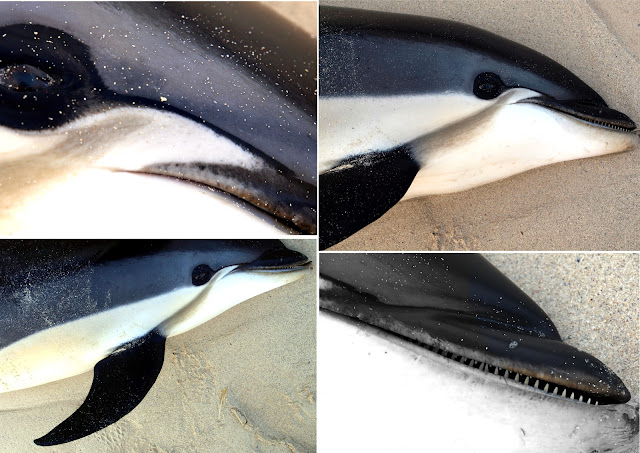 and I like to think his ending hadn't been too traumatic. 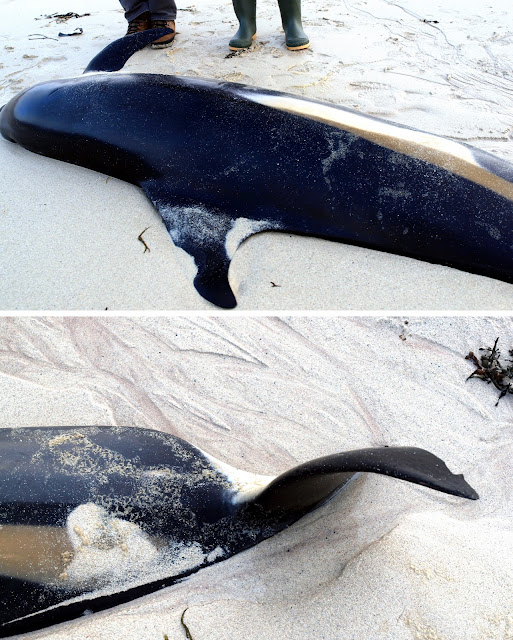 I bent down and touched his skin, it felt like neoprene. He was rather lovely and quite perfect. 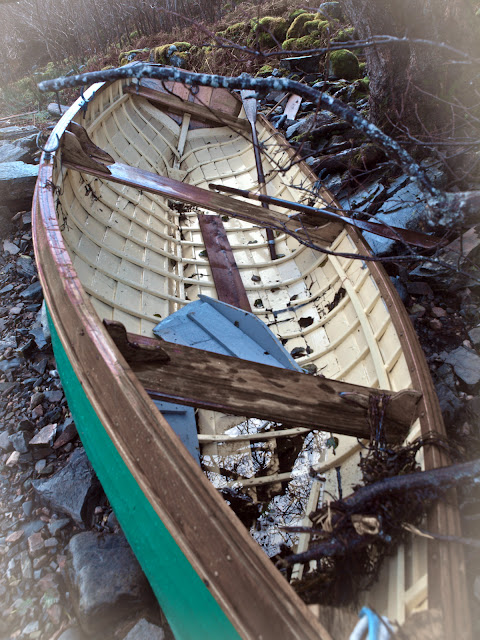 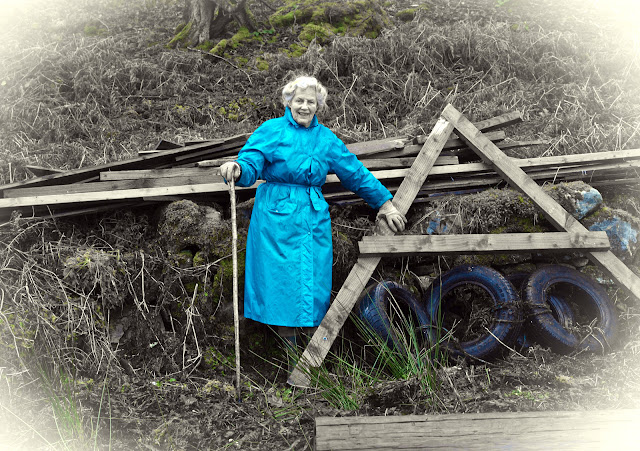 The remains of Edith's boathouse were scattered far and wide 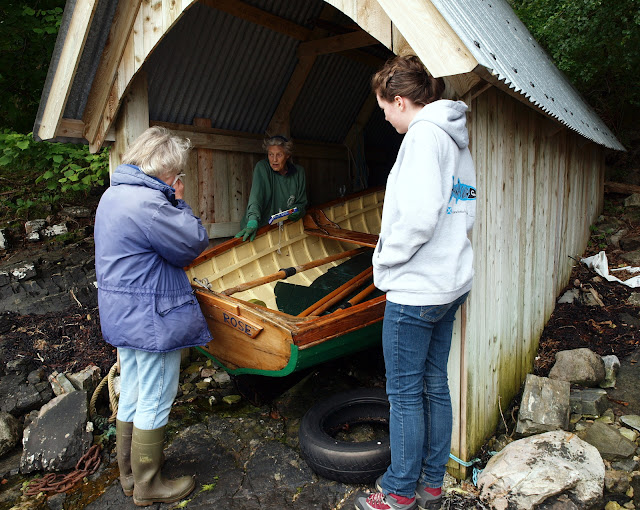 This was the boat-house last year 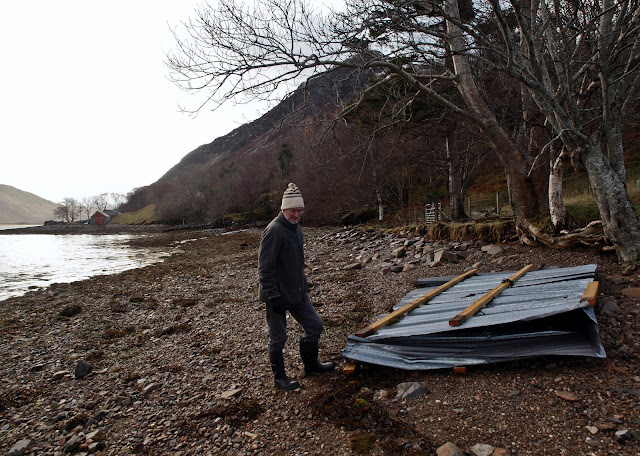 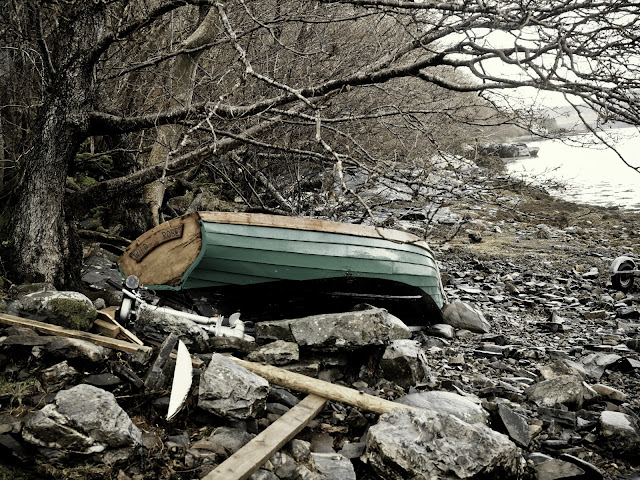 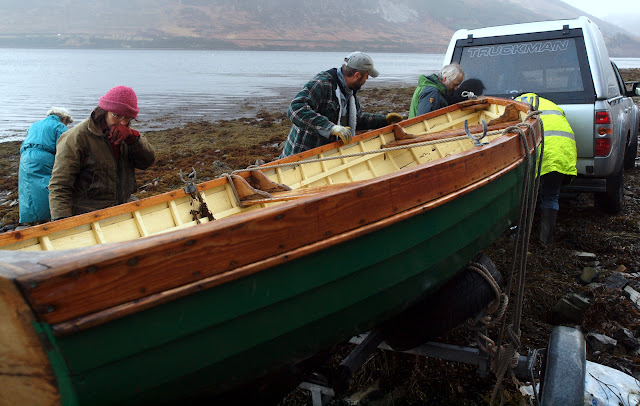 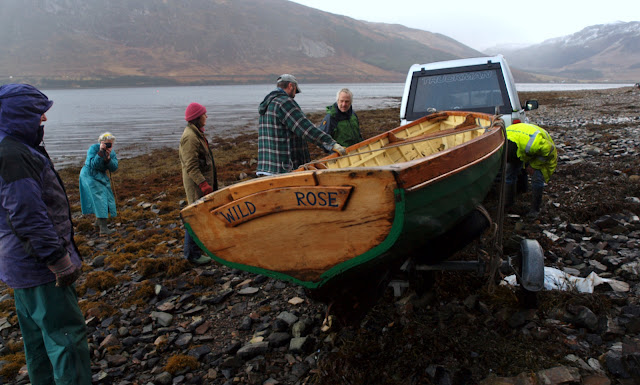 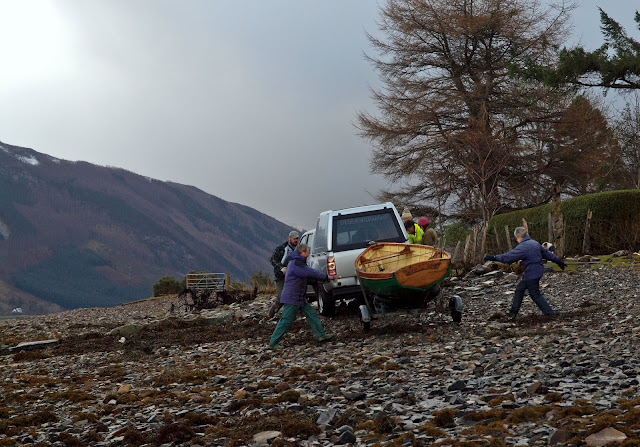 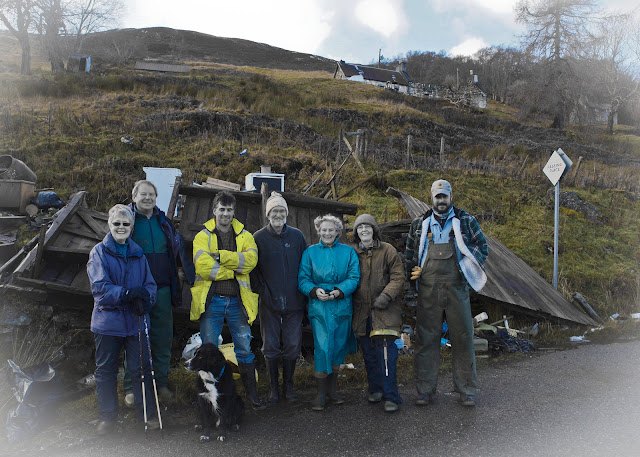 And the willing bunch of helpers who restored some order to the chaos. Fortunately the boat-house can be rebuilt and the boat repaired. Unfortunately this isn't the boathouse they are standing in front of but another casualty of the storm, a  neighbour's shed brought down by the wind. There have been outbuildings, porches, greenhouses, fences and trees that have all come down. It's the worst storm we've experienced since moving up here. But we've seen how neighbours simply muck in and help one another in time of trouble - and that's a good feeling.

Terrible weather, glad all is well with you.

Wow! Poor Edith! I'm sorry I missed you last weekend. I thought you would go home to some terrible weather, its not so clever here just now. Hope Jo managed to get up so see you. Glad you are safe & speak to you soon.
Di xx

The 'good news' story not written here is that your new garage has obviously survived this terrible storm. Congratulations to the construction team!
We saw the images of the Scottish storms on TV here in Australia and it looked quite terrifying in places.

What a mess. I'm glad there were no human casualties.
Your Dolphin is an Orca. Poor thing.

Lovely to see you and catch up with things.
Glad to hear that you Neils the house and garage are all safe! So sad to see Ediths boat battered by the storms, and the poor orca dolphin, it was such a beautiful creature, Do you get very many of them in the Loch?
Take great care of yourselves.
Brenda x

I thought about you when I read about the storms in Scotland, how sad about the dolphin and Edith's boathouse, but everyone looks like they made it through o k.

What a shame, however it looks like a friendly and supportive community. Lovely photographs

I'm not sure Adrian. It didn't have those white,oval patches behind and above each eye as an Orca, plus it had a narrow yellow band on its flank. We thought it may have been an Atlantic white-sided dolphin - but I'm not really certain and am willing to stand corrected! It was very beautiful whatever it was.

Hello Brenda - the dolphin was washed up on a beach just north of here. I haven't seen them in our loch but I have seen porpoises x

Fortunately the stormy winds weren't quite as bad down here - the only casualty was the pole which holds up our satellite dish!
Sad to see such a magnificent creature dead on the sand .....

Hi Annie
Such a shame about Edith's boathouse, and the little dolphin. I hope your house wasn't damaged.

I was nominated for a blog award, and, in turn, have nominated your lovely blog. (I hope you don't mind!)

I love the way Edith colour co-ordinated her jacket with her boat, and what a lovely name they both have. Such a shame about the beautiful little dolphin. Let's hope it was a happy life, even if cut short.

Happy Christmas to you, Niels and the "children".

Love from Bee T and Stanley

Very sad about the dolphin, and Edith's boathouse. It's good to see people working together to salvage things and clean up. Neighbourliness can't be blown away in a storm!

So sad to see the dolphin, but as you say it had a smile on its face. I heard about the terrible storms, but as a community you saved the day. Take care in the week leading up to christmas.

Hope things are resolved by now and that your Christmas is an enjoyable time.

The Dolphin has accompanied me in my blog (since you are a V.I.P. in my blogroll!) in the last two weeks. ..Here in the South Metiterranean Sea the weather is cold but sunny...everybody is busy with last shopping battles...I am looking forward to stop working and going to my snowy (hope!) mountains to regain contact with Nature (I miss it so much!...in the meantime I have your beautiful pictures!)
I wish you and your family Merry Christmas and a Happy Colourful New Year!

I've just discovered your blog via Isn't it Dinnertime yet? Loving it and looking forward to following!