A new lens and a crash 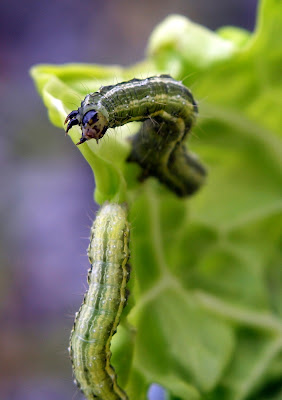 My computer crashed! It's never happened before
and at times I've wondered what it would be like if
and when it did. 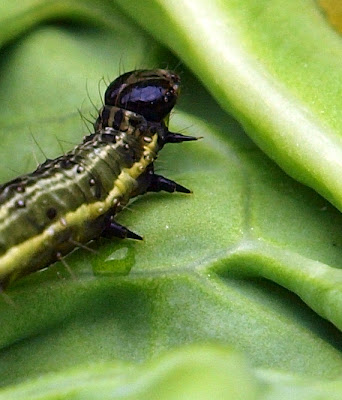 These cabbage eating caterpillars have nothing to do with
the crash 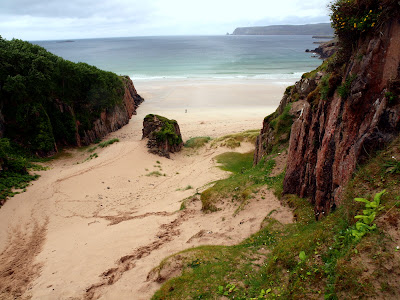 nor does this beach 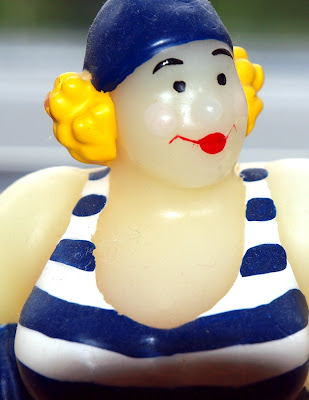 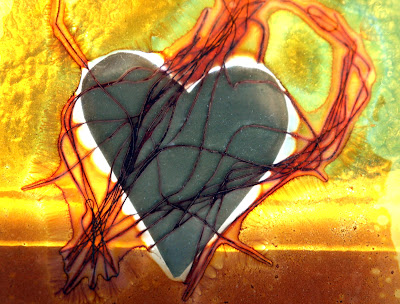 But I hired a camera lens about a week ago, to try out, and I love it - and my computer crashed shortly after it arrived. And like all things
digital in the camera world it requires
a computer to view the pictures and it has been a very frustrating
few days.
My computer is now fixed thanks to Dulcie who owns the Ullapool equivalent
of PC world only better, if not as big. He managed to save everything
on the hard drive, although, for once I'd listened to advice and backed stuff up. 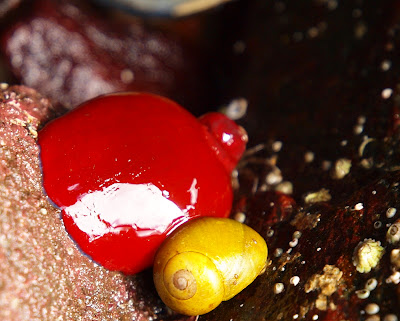 Now I can start uploading hundreds of photos.
What i first took to be  a jelly cube on the beach at the bottom of the garden, turned out, to be a beadlet anemone. Apparently it tucks it's fronds into the top of its head while it waits for the tide to come in. It seemed to be friendly with this little snail. 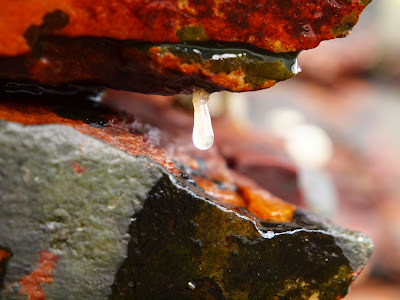 I found my very own stalactite. It's rather small it's true

and may
take several thousand years (about the same time it'll take
to save for this lens) to become even vaguely spectacular. But it was impressive to watch it drip, dripping away doing it's stalactite thing. 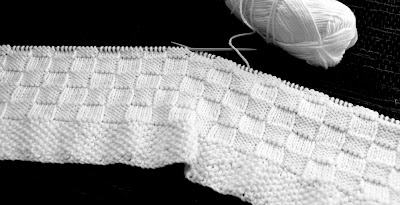 I wish I could say I used my time more productively without the computer.
But it wouldn't be true. I started to knit. I thought a jacket or a coat,  but I haven't knitted for a while so am beginning with a guest towel!  I've read more. 'The Summer Book' by Tove Jansson, quickly followed 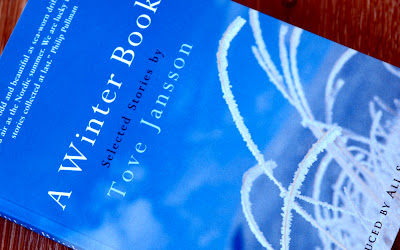 by the 'Winter Book' which seems more fitting for the Scottish summer! 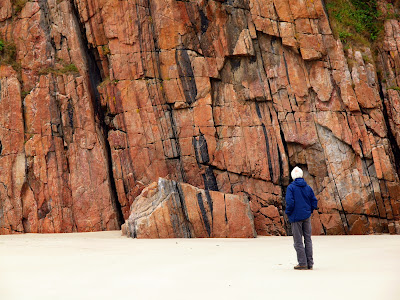 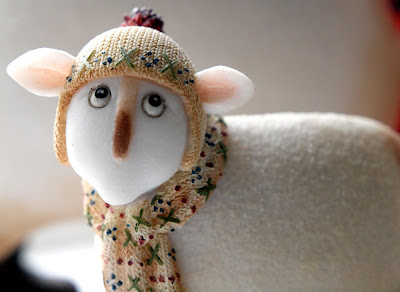 Now I want one too. Bother! Crystal clear pics. Nice to see you back. I'm just off.

That looks like fun ... even if takes lots of pennies.

Great photographs with the "borrowed" lens.

Sorry to hear about the PC crash, but pleased to hear you are up and running again!!

I have a give away on my blog, drawing the lucky name next Tuesday 27th!!

Love to you both, Jackie.

Hello, I was starting to wonder why you'd been quiet. I think the lens is ace. We're also saving pennies and have started getting the odd lottery ticket. When we win (it's important to think positively), I'll get you all the lenses in the kingdom just so that you can blog with brilliant pictures like these. Of course I think the lens that you already have takes lovely pictures too, poor lens x Em